To reject the kingdom of God is foolish. Why? Because of its incomparable worth, according to Jesus. 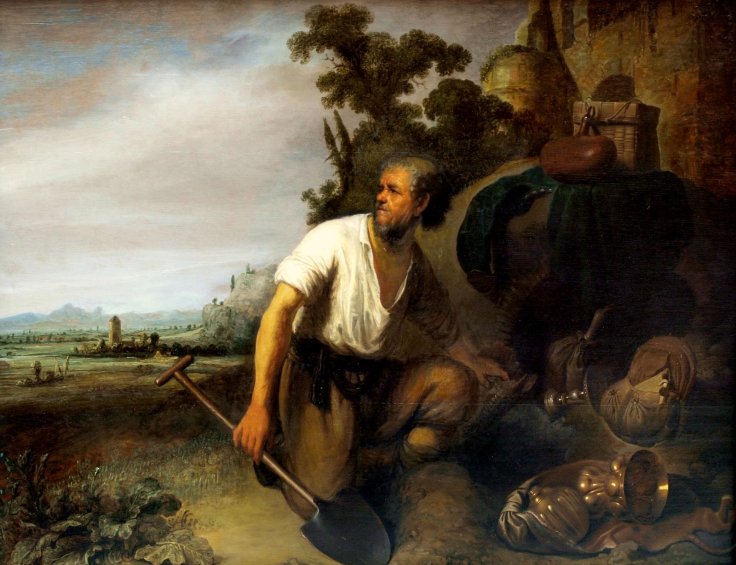 Yes, it is foolishness when even until now you are still choosing to follow your own ways, fulfill your own desires, reach out to your own dreams, and hold on to your earthly treasures – but refuse to embrace the kingdom of God. Listen to how Jesus describes this kingdom in Matthew 13:44-46:

Like a hidden treasure, like a pearl of great price, the kingdom of God has incomparable worth. You will trade anything just to get it. And if you really know how much it is worth, you won’t call forsaking anything you have now as a sacrifice. Leaving everything to follow Jesus in his kingdom is never a sacrifice.

When you give me 1,000 pesos and I give you back 100,000 pesos, you won’t call that a sacrifice on your part, right? And you won’t hesitate to give that amount of money. Actually, you will be excited to do that.

I am not saying here that we can buy our way to the kingdom of God. We can’t. But before it becomes ours, we need to forsake everything we have. If we don’t, we don’t really want it and we don’t really treasure it. And that’s foolishness.

Click the image thumbnails on the left to listen, read, download or share the sermon Jesus Declares the Kingdom of God, chapter 40 of The Story of God sermon series.

If you want to listen to other sermons in this series, click here.

2 thoughts on “The Hidden Treasure”